Find the Rams on 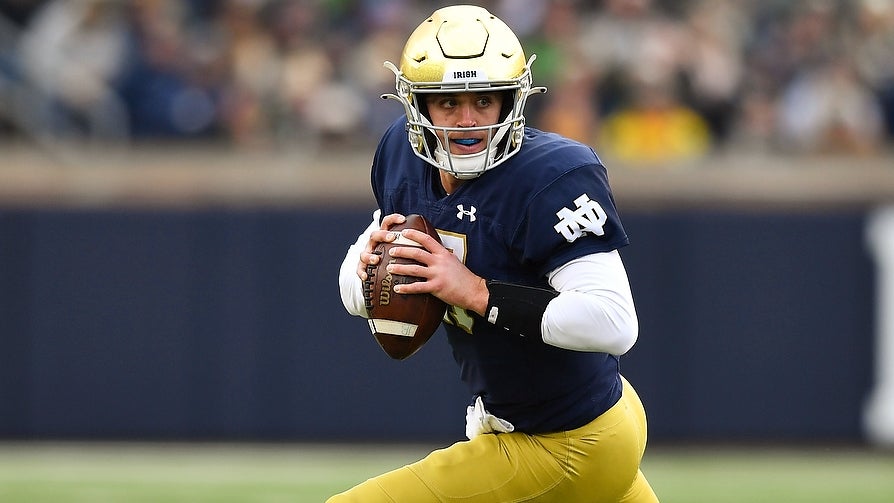 Thirty-eight years ago, I was looking forward to the launch of the USFL. I’m now looking forward to its return, even if it’s technically not the original USFL. Although not many players with significant NFL experience will be playing in the new USFL, there are several coaches whose names you’ll remember. As head coaches go, [more] Rob Walton, cousin by marriage of Stan Kroenke, prepares to bid on the Broncos

Coming this fall, it’s Oligarch in the Family. S. Robson Walton, cousin by marriage of Rams owner Stan Kroenke, will be making a bid to buy the Denver Broncos, according to Josh Kosman of the New York Post. Walton, the son of Walmart founder Sam Walton, served as the chairman of Walmart from 1992 through [more] Stefon Diggs signed an extension with the Bills on Thursday. It came three weeks after Von Miller joined the team. The Bills now have plenty of star power on the roster. Diggs was recruiting Miller — and pushing the Bills to get him — for months before the edge rusher finally became a Bill. “It [more] Aaron Donald: I keep telling people, I get better with age

While Aaron Donald was contemplating retirement after winning Super Bowl LVI, Rams head coach Sean McVay confirmed last week that the star defensive tackle will be back for a ninth season in 2022. Had Donald hung up his cleats, he would’ve been walking away at a time when he’s still firmly in his prime and [more] The reigning Super Bowl champs have announced their coaching staff for their repeat bid. Sean McVay’s staff includes eight new hires and six returning coaches who will have new roles this season. That group includes assistant head coach Thomas Brown, who will coach the tight ends after working with the team’s running backs last season. [more] The Rams lost their longtime left tackle Andrew Whitworth to retirement this offseason, but they re-signed Joe Noteboom with plans to hand him the left tackle job. Noteboom took that contract as a vote of confidence. “The best part is knowing the coaches have the confidence in you to sign you back to a contract [more] 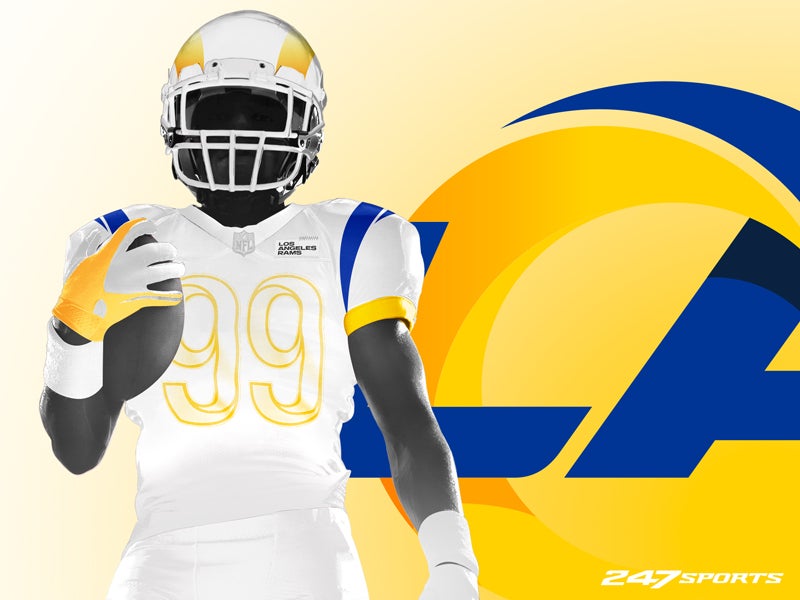 White-out jerseys for all 32 NFL teams

These concept designs are cooler than the real thing! The Rams have found their punter. Riley Dixon, who spent the last four years punting for the Giants, has signed with the Rams today. The Rams have been looking for a punter since cutting their longtime punter Johnny Hekker in a salary cap-related move. Dixon was a seventh-round draft pick of the Broncos in 2016 [more] Sean McVay: Leadership one of the reasons to be excited about Bobby Wagner

Linebacker Bobby Wagner officially became a member of the Rams on Monday and one doesn’t have to spend a long time looking at the six-time All-Pro’s on-field resume to understand why the defending champions were interested in adding him to their defense. While speaking to reporters on Monday, Rams head coach Sean McVay noted that [more] Bobby Wagner serves as his own agent. Seahawks General Manager John Schneider cited that last month when explaining (or trying to explain) why the team miscommunicated with the linebacker on his release after 10 seasons. Wagner learned of the Seahawks’ plan before they informed him of his release, something Schneider and coach Pete Carroll have [more] Randy Moss isn’t the only high-profile player who was told by the Cowboys that they’d draft him, before they didn’t. Rams cornerback Jalen Ramsey contends that, in 2016, the Cowboys told him they’d select Ramsey if he were still on the board at No. 4. He was. But they passed. Ramsey recently told the story [more] Linebacker Bobby Wagner recently signed a five-year, $50 million deal with the Rams. The trained eye immediately raised an eyebrow as to whether the deal was truly worth that much money. The official details remain elusive, with the contract not yet officially available in the various databases where contracts inevitably land. Officially, we’ll continue to [more] Bobby Wagner signing with the Rams

Linebacker Bobby Wagner will be staying in the NFC West. Wagner has agreed to sign with the Rams after being released by the Seahawks earlier this year. Adam Schefter of ESPN reports that it is a five-year, $50 million deal for Wagner. The pact reportedly can be worth up to $65 million, but the full [more] The case is over, but the controversy lingers. The NFL paid St. Louis $790 million to resolve litigation arising from the relocation of the Rams. Team owner Stan Kroenke previously promised to indemnify his partners for any losses arising from the move. Presumably seizing upon poorly drafted language that arguably makes Kroenke responsible for the [more] 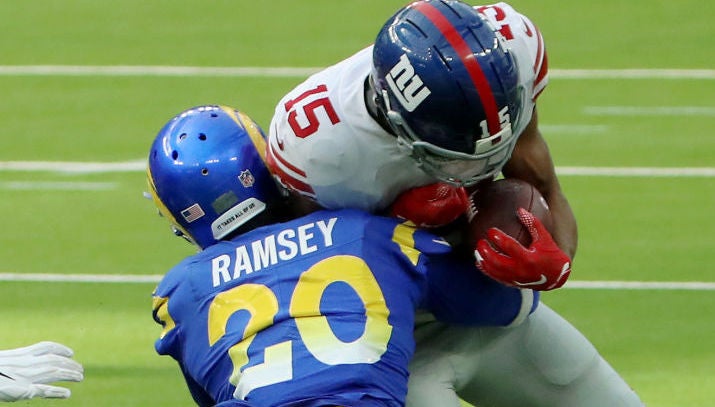 Jalen Ramsey: Fight with Golden Tate in 2020 something 'we knew' would happen entering Rams-Giants game Cowboys not in play for Bobby Wagner The Rams were looking at a fairly clear path back to the Super Bowl, after Tom Brady retired. The road became a little more fraught once Brady decided to return. On Tuesday, Rams coach Sean McVay shared his reaction to the news that Brady is coming back. “I was thinking, ‘Shit, man, can we get [more]